The interview process is undoubtedly one of the most stressful aspects of a job hunt – a candidate has shown their potential on paper, and now needs to prove that they are the right fit in person.

In line with that, what do candidates feel about the interview experience, and how does this differ across genders? The 2019 JDP Hiring survey of 1,997 people aged 18 to 70, conducted in November last year, revealed the following:

To a majority of respondents (88%), how they look in an interview has the ability to influence the interviewer’s perception of their competence.

In fact, 86% believe it is important to look physically attractive during the interview, with many spending over an hour thinking about, shopping for, or picking out an interview outfit to do so. 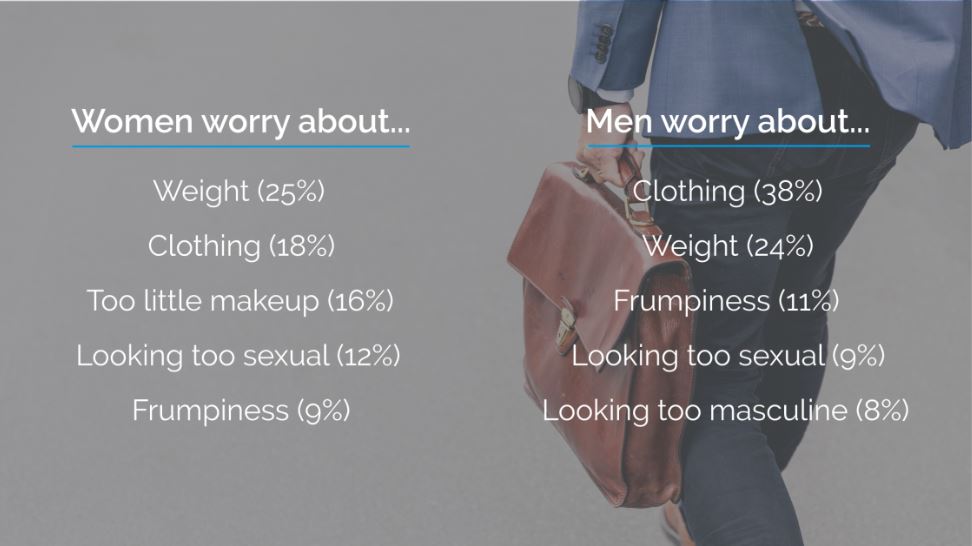 On that note, over six in 10 of the overall respondents (63%) believe they have benefited from their appearance in an interview.

On the topic of competence, the survey found that overall, 86% of respondents preferred to be perceived as competent over being likable.

Breaking it down across genders, close to 10% more men would rather be perceived as competent (69%) than women (58%).

On the other hand, more women than men (42% vs 31%) would prefer to be perceived as likable.

59% have been asked about their personal life

While interviewers are meant to ask questions that would determine their suitability for the role, some do tend to stray towards more personal, invasive questions that make candidates uncomfortable.

For instance, questions about their personal life (59%) and their relationship status (36%), with one in three respondents being uncomfortable discussing this in interviews.

In fact, one in three respondents have lied about their personal life, while a similar number have hidden something on their social media accounts.

More importantly, the survey found that 37% of women had been asked about their plans for children, versus 27% of men. This was deemed an inappropriate question, as it is feared to have an impact on how others view the productivity of women.

41% negotiate every salary offer they receive 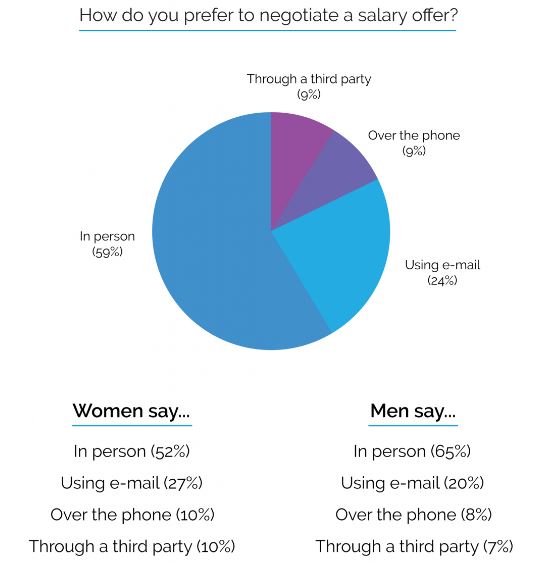 Career Edge Asia has emerged as a team of staffing specialists who aims to provide a one-stop staffing solution by connecting the right candidates to the right organizations across Asia Pacific regions.

Send to a friend